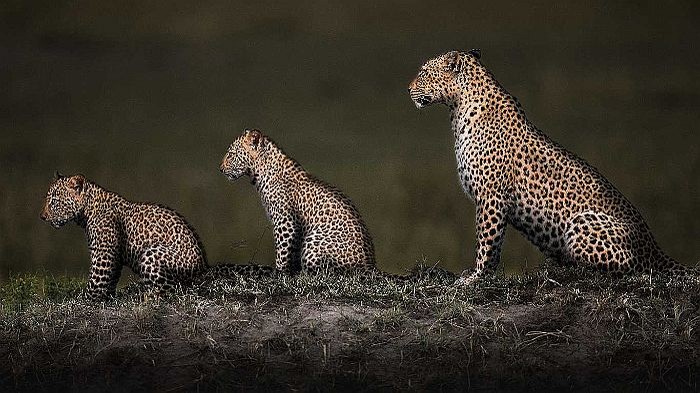 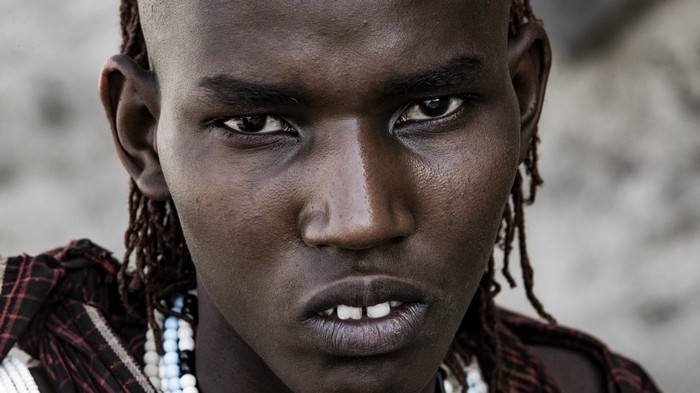 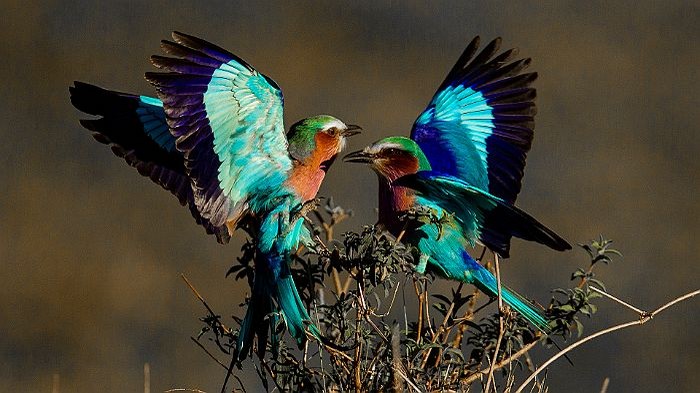 THE MOST
AUTHENTIC
PHOTO
SAFARI
.
PROPOSED
PHOTO SAFARI
here you have some of our suggested Photo Safaris
but you can choose to custom your path  and decide how many time to spend.
We are here for you ;-) 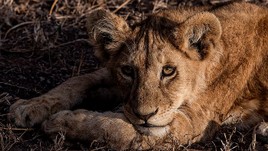 DATE:  January/February
DURATION:   8 days
The photo safari begins in the plains of the Serengeti National Park and  ends at the Norongoro Crater.  We will visit the southern area of the Serengeti where the great migration of wildebeest arrives to give birth to their puppies during the winter season.
We will follow lions and cheetahs with their cubs without losing wonderful shots of other equally important animals.
Lake Natron
Serengeti NP
Lake Manyara NP 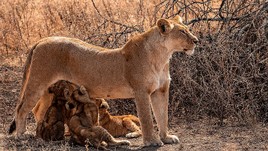 DATE:  August/September
DURATION:   14 days
This photo safari in Tanzania is the most itinerant among our proposals and is perhaps a one-of-a-kind photo tour.
We will leave from Arusha and move towards Lake Natron to visit this amazing paradise, where we can shoot the best images of pink flamingos and of  the most original Masai tribes. We  continue  our photo safari, driving north,  into the Serengeti NP where we  follow the great wildebeest migration across the Mara river.  We move through this amazing National Park from north to south where we stop in a location off the beaten track for more amazing images. We  end this photographic tour  dedicating one more big game drive into  Manyara NP. , famous for its lions on the tree branches.
Serengeti NP
The great Migration 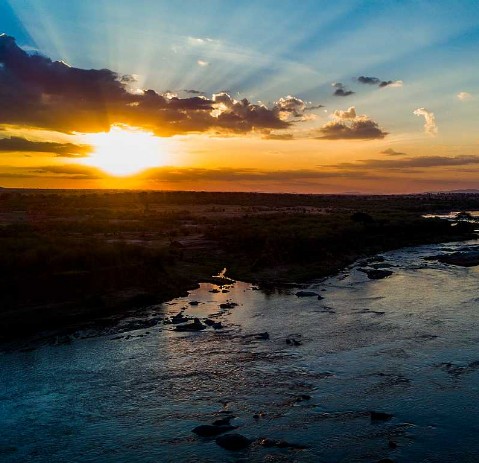 DATE:  August/September
DURATION:   8 days or more
This photo safari is concentrated in the northern area of the Serengeti N.P., along the Mara river, to observe the great migration. We will dedicate all of our time here to a photographic safari based on action photography.
Lake Natron
Serengeti NP 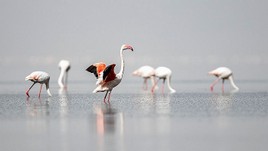 DATE:  August/September
DURATION:   8 days or more
On this photo safari we visit two important geographical areas: Lake Natron and the Serengeti National Park.
The itinerary is also designed to  create beautiful landscape photographs in a context of incredible colors.
Lake Natron is known as the unique paradise of pink flamingos and the Serengeti National Park is now famous for the great wildebeest migration. We will focus on the northern part of the great Serengeti plain, bordering the Masai Mara in Kenya, for a game drive in the search for hunting scenes.
.
Why choose us
Browsing our pages, you will discover
the  features and characteristics
of our photo safaris
and photographic workshops that
we organize in Tanzania with care and passion.
read more 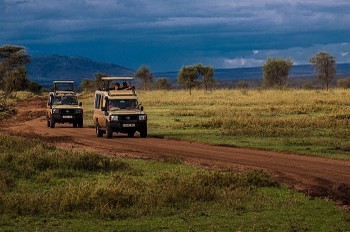 We work only for small groups to ensure the exclusivity of each photo-safari; for this reason we have limited places and recommend booking well in advance to ensure your participation. We conceive  these photo-safaris focusing on the best areas in the world for photography and the observation of animal species. Exclusive photo-safari and workshops with the support of guides, rangers, and photographers to fully experience and be envolved in a real photographic expedition.
Our photografic journeys and safaris in Tanzania are studied  to offer the best photographic opportunities and allow us to focus on fauna, landscape and portrait photography.
Mobile Tended Camp
in The Heart of Nature 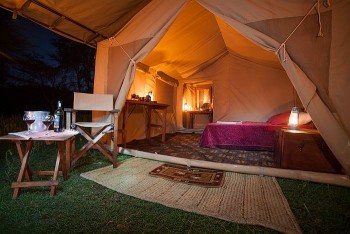 Thanks to our exclusive logistics, our mobile tented camp allows us to reach fascinating places not crowded with tourists, and finds us in the best locations during the first lights of dawn and the last at sunset. To find the most reclusive animals our expert guides  use 4x4 vehicles especially equipped for photographers. Our camp, where you have your own comfortable accommodation, is set up just a short distance away and is for the exclusive use of your group.
The Best African destination
for Wildlife and Portrait Photography 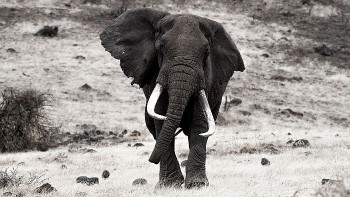 Join us to experience a spectacular trip  and photographic safari in Tanzania. There is no better destination for embarking on an African Safari! Visit our pages and feed your curiosity with our descriptions. If you don’t find what you are looking for, do not hesitate to contact us, about trips and photosafaris and  for your perfect customized safari. We are spacialized in travel and photographic safaris in Africa and private safaris for professional photographers and photo lovers. Our  photographic safaris are true  photographic expeditions. Therefore, if you love photography and Africa there is nothing better for a photographer than taking photographs in complete tranquility, without hurrying and having plenty of time to capture wonderful images. You will be supported by a staff of expert guides and led by a professional photographer who you can ask ask for advice and discuss  photography. If you don’t want to be a simple tourist, and what you are looking for is to be part of a close-knit team, join us where we move with passion for photography in the heart of nature,
Where ?
We Lead You 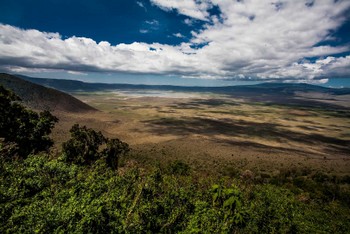 We are focused on the northern parks of Tanzania where we offer photografic safaris in the immense savanna of the  Serengeti National Park. The northen area of  the Serengeti N.P. is where the famous great wildebeest migration takes place. There are  also many differents point of photographic interests throughout the Serengeti NP. Unfortunately, especially during the high season, the most popular  locations are full of tourists, but we will organize our photo safaris far from these areas in many different locations off the beaten track, where we concentrate our game drive.
We organize photographic safaris from the beautiful Ngorongoro Reserve, with its magnificent crater, to the shores of fascinating Lake Natron, famous for its colours and its pink flamingos. Our safaris also include the wonderful Tarangire National Park, famous for its elephants  in its unique landscapes dotted with Baobab trees; we do not neglect the nearby Manyara National Park, famous for its lions in the trees almost like leopards. Manyara National Park is on the shores of the lake of the same name, on the edge of the fascinating Rift Valley. The Arusha National Park, near Mount Meru, and with the mythical Kilimanjaro in the background, offers the opportunity to enjoy a photographic safari in a fascinating place.
.
Mobile Camp
The whole mobile tented camp
into the best photographic location
for your private and exclusive use
read more